With this month honouring women we’ve been promoting support and empowerment both within our own team and across wider group. And of course, all women out there.

This event provides a much-needed focus on bettering our actions as a community regarding female issues.

It also builds understanding of the differences faced compared to their male counterparts. It also gives us all the opportunity to celebrate and empower women, their successes and achievements.

So, we thought we’d empower our female colleagues and speak to the women of olano. To learn more about their career paths, share their successes and discover their advice for other women regarding the Learning & Development industry.

Let’s see what they had to say…

“I originally wanted to be a Midwife before sixth form. Then after studying English Language at A-Level I unexpectedly found a love for writing. From there I changed my entire University plans and decided I wanted to study Journalism.

“Following University, I felt a little lost with what I wanted to do. I worked at a publishing company in advertising then to sales, which is when I thought about pursuing Content Writing.

“Marc Cooper, at Nicholas Associates contacted me regarding the position at olano and I jumped at the opportunity. Whilst only being here for six months, I have achieved so much. The biggest being that I was nominated for ‘Best Newcomer’ after such a short period of time.

“My advice is don’t doubt yourself or your abilities. Remember you’re the one who will get you to where you are, no matter what people say. Be proud of all your achievements, big or small!”

“My career path has been more of a scribble than a timeline if I am honest. However, this is not necessarily a bad thing if you think about how the skills you have gained will be able to transfer. It’s easy to think that it’s ‘too late’ to make that jump to a different path. The truth is, there are many different routes to getting into a role. Sometimes it is just down to being ready at the right time when the opportunity presents itself and being willing to put yourself forward.

“Often women find they are not heard in the work setting. There have been many studies covering a variety of industries that show the perception of a female employee being ‘dominating’ and a male employee as ‘a leader’ or ‘go-getter’ when they lead the conversation.

“That’s not to say that we as women should be aggressive in the work setting. Instead it’s about understanding the worth of your opinion and that sticking up for your ideas is important. Men in many workplaces are becoming more aware of this imbalance and are addressing it, but as it is not something many of them have experienced personally. Often as their female and non-binary colleagues, even with good intentions, they might not champion their less heard colleagues in a suitable way.”

“I’ve always loved to draw so for me it was always a definite that I would pursue a creative career. I was quite lucky that at such a young age I had a strong idea of what I wanted to do. Following on from my A-levels I did an art foundation course which was so much fun. I had the chance to explore all the different disciplines in art and design which led me to study illustration at university. From this, I realised my skills were quite transferable to a career in Graphic Design and would allow me to do lots of different creative things day-to-day.

“I’ve been at olano for two and a half years now and I have learnt so much. With it being my first job out of university I have gained so many new skills.

“My advice to women on their career would be not let anyone’s preconceptions stop you from achieving what you want to achieve. Whether it’s a male-dominated industry or if it’s seen as not a ‘proper job’ (something that I would get told when I said I was doing art and design). All that matters is you do what you enjoy and don’t let anyone’s opinions limit you.”

“I’ve always been into art and design from a young age. I was the kid in primary school you came to for “gel-pen tattoos” which were high currency when you were 12 years old.

“Studying Graphic Design at University gave me a head full of ideas and possibilities. Sadly, I graduated without a structured career path or knowing what to do next. I carried on creating and making which led to a job in printmaking in an all-male factory environment. I used my unique position to my advantage and progressed through the company, learnt a lot and met some lovely people.

“After a few years in the design industry, I joined olano as a Learning Designer. Here I can utilise my design skills to create exciting and meaningful projects, supported by a progressive team. I started out here as the only female on the team which has now flourished into a healthy mix of talented individuals happily working together.”

The world of writing: A day in the life of a Content Writer…

Is training that nearly ticks the box, right for you?

Read more
Back to Blog 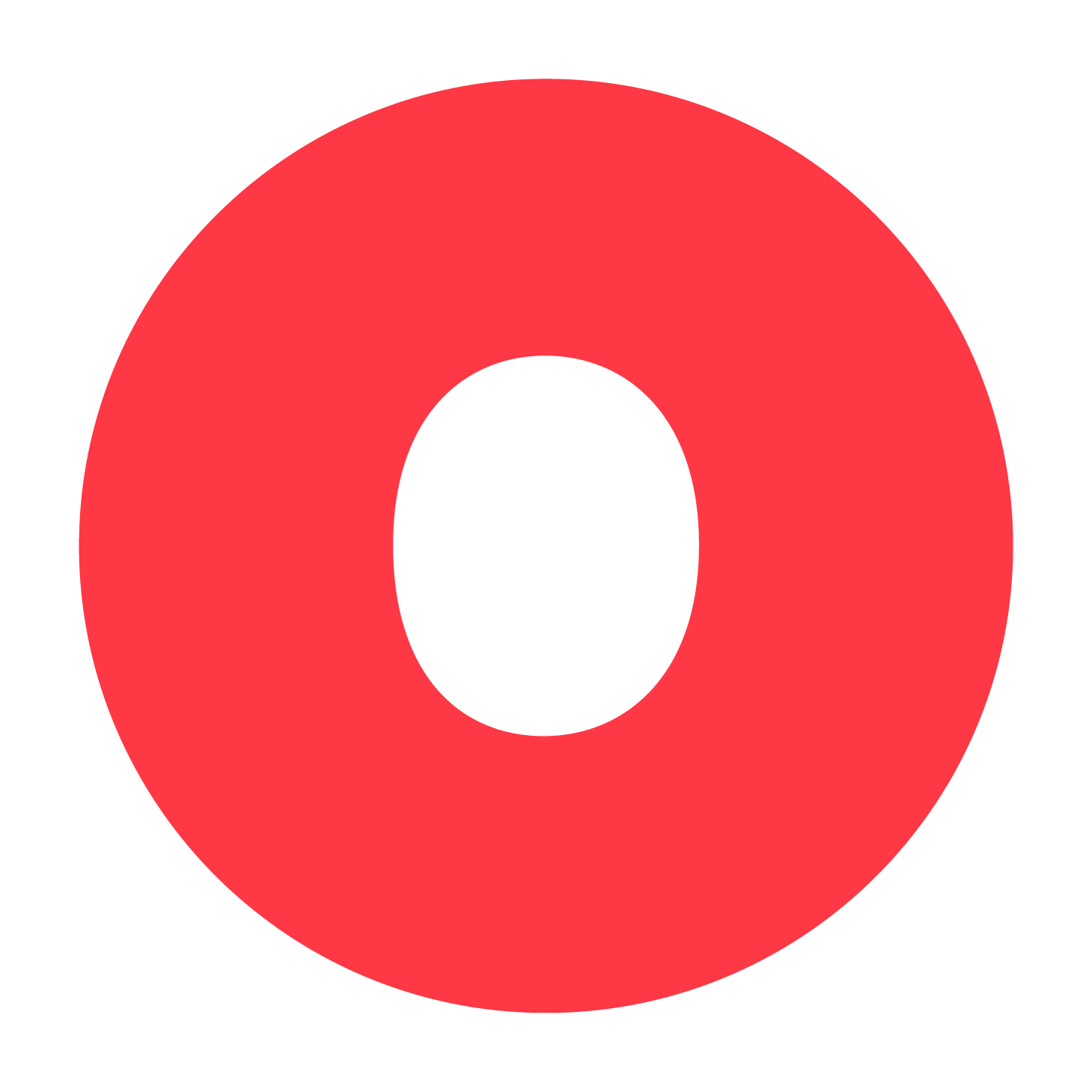